I haven't seen a Blue-jay in months, until the other day. Because I hadin't been looking. Well, now I'm looking.

Christians who feel like they are all alone in their convictions or their devoutness to God have the Elijah Complex. I've had it before-- and maybe you have, too. Or perhaps, ironically, I am all alone in this.

This Elijah Complex, this sense that you are unique in your level of commitment or concern, is not healthy for the body or for the soul. It leads to discouragement, a mixture of depression and despair, and complaints to others and to God.

Elijah had thought he was alone, too. He complained to God about it: "I've been so devoted to you, God! " I'm paraphrasing. " But these people, they threw you away, and killed everyone who stood up for you. Now there's only me and they're out to get me, too" (1 Kings 19:14/ Romans 11:3). God wasn't too impressed.

Not only is this complex unhealthy, it is a lie.
Sorry: you're not as alone as you feared/hoped.

So don't give up. Listen to God's gentle whisper, and endure with confidence.
© Nicole No comments:

The simple life has its roots in obedience.

Our lives-- at least, my life -- gets chaotic when we pile up clutter. Too many things to do, think about, and fix. Too many irons in the fire, not enough focus. And a lack of obedience to God.

I've posted about obeying immediately, completely, and without complaint before, and I want to take it a step farther because I'm learning that obedience simplifies life.

This summer I heard a sermon on Luke 17:1-19. This section is divided into four, and I usually read it as such. But this pastor connected the dots, contrasting the disciples with some lepers. See, Jesus tells the disciples to rebuke the brother that sins, forgive the brother that repents, and continue forgiving even if they keep sinning. Their response? "Increase our faith!" or, "I don't know if I can do that!". But when Jesus tells the 10 lepers to go show themselves to the priests, they go. And they still had leprosy when they went. But Jesus told them to do something, so they obeyed, even though it didn't look like it'd work. Yet as they went-- as they obeyed-- they were healed.

Our response to a command from God ought not be to theorize, to justify, to consider how to apply, to marvel at the impossibility of it, but to obey. Anything short of, "Yes, Lord," followed by obedience is disobedience.

And to determine for yourself that you have no alternative to obeying God's commands makes your life incredibly simpler because you know exactly what you're going to do. You don't have to come to each command and determine how exactly and to what extent you're going to obey, you just obey.

Now obeying God sometimes doesn't look like it'll work, or like it's worth it. I'm sure it's going to be difficult in the coming days and years, and many things won't make sense, but I'm determining to obey-- with God's help.

And you know what else? Not only does obedience simplify, it frees. I've heard it before, and experienced it, but I'm looking forward to living it. 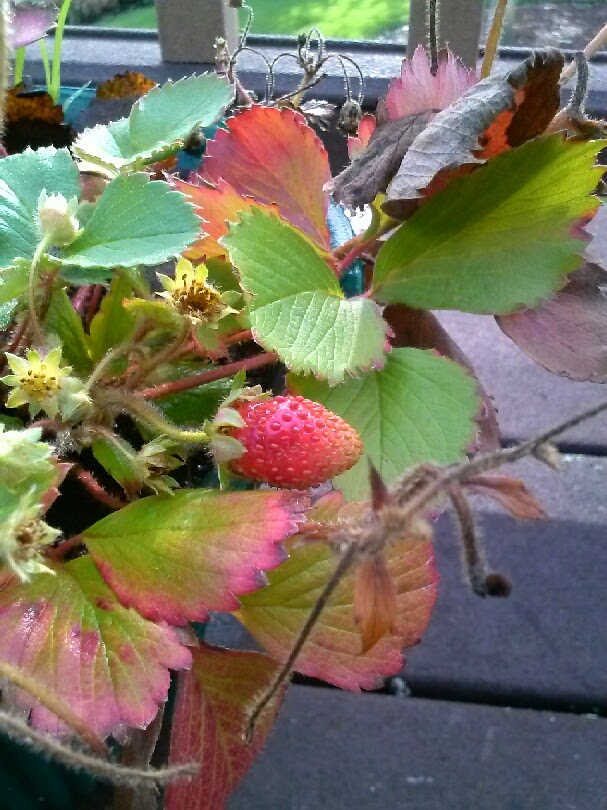 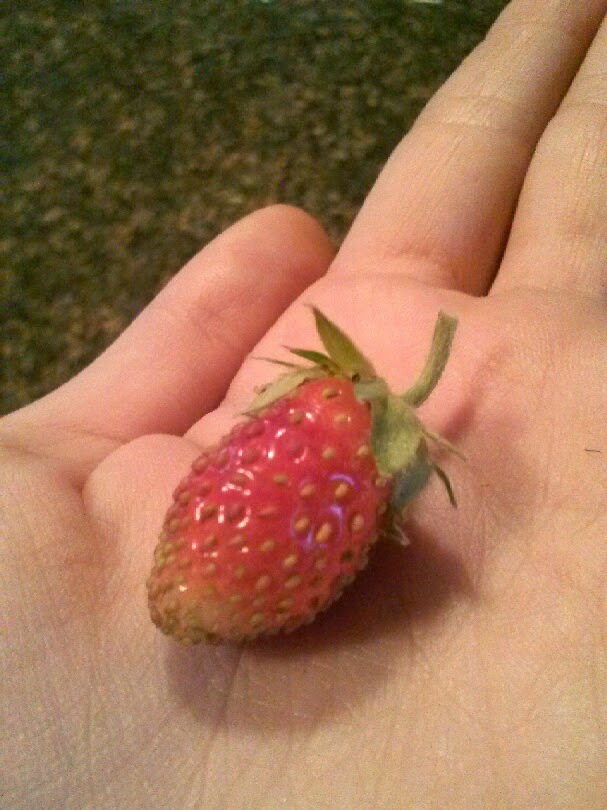 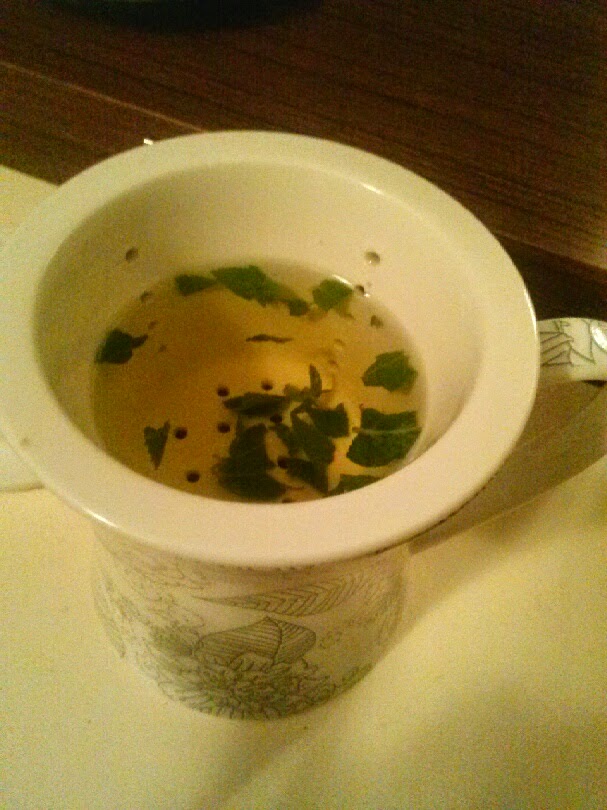 I still don't have a teacher's immune system, and other kindergarten observations

The five-year-old and I both have cold-induced headaches. She gets to go home: I get to keep teaching.

There's a lot more to putting a classroom together than bulletin boards, desks arrangements, lesson plans, and welcome notes.

I taught a math-science connection cutting open a peach, an apple, green grapes, and a red pepper. We talked about the seeds being inside, or outside (after I removed them, of course). The grapes happened to be seedless. Oops.

But the next day, a student was cleaning up his lunch and showed me what was in his fist. I let him share with the class. He explained that he was excited when he saw that his mom packed him red grapes and he carefully ate one open and searched for seeds. Which he found. The whole class was enthralled. (Win!)

Teacher's Aides are miracle-workers. They are blessings from God. My aide is the only reason I get half the things done each day. She's also the result of prayer (thanks, everyone who prayed for that last student!)

I hate taking :)s away from students, even though their behavior warrants it. But it makes the day that they keep their smiley ten times better!

I dance a little inside every time the kinders remember how to do a procedure, or return to the classroom quietly, or correctly execute a routine. Yay! They listen!

As I teach kindergartners to print, I'm getting extra practice, too. I write notes on their printing practice extra slow and neat, because it just wouldn't be right to use my 'normal' chicken scratch...

I really need to finish this Sub- Binder, in case this cold escalates...